ICE Breaker Show is a sports podcast featuring players and personalities from within the sport!

Have a great idea for a show guest?
Search 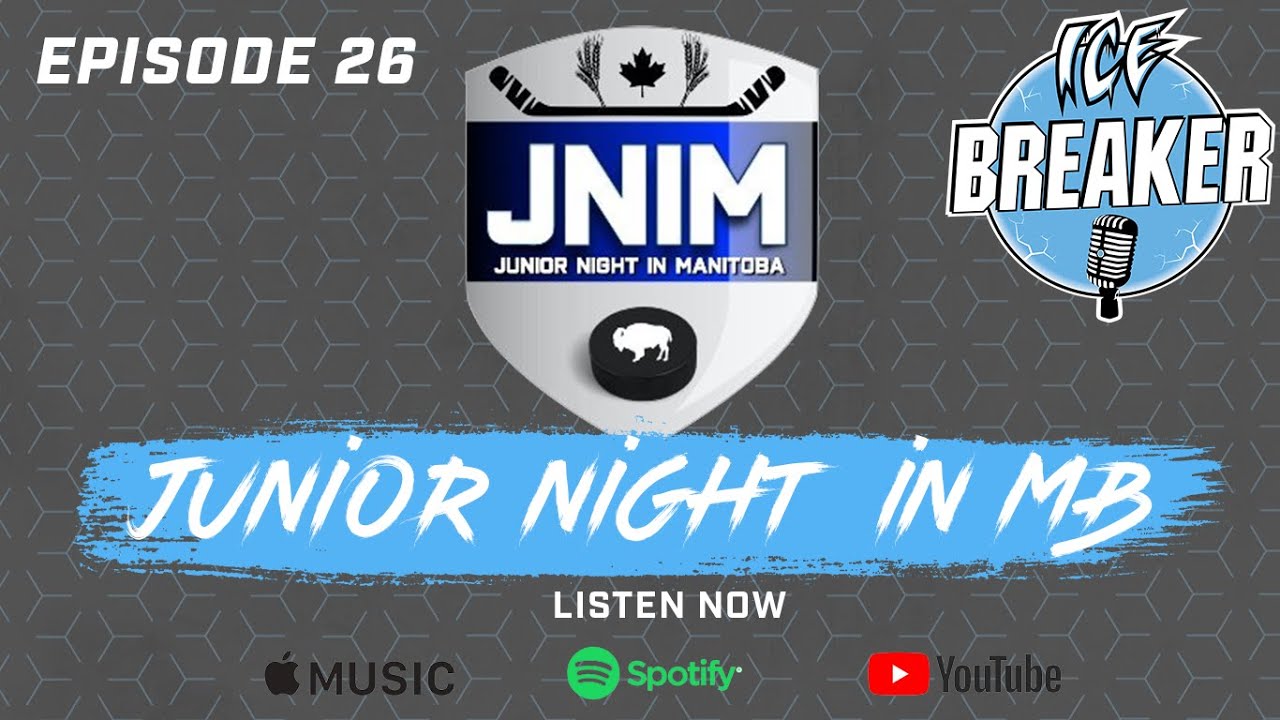 In this episode Mack and AJ recount the week that was in sports including the Master's, UFC, Boxing, and the NFL before talking about their #Movember goal in raising money for men's mental health awareness. Listen in to find out what the incentive is for donating. Later in the show, Mack is joined by the founder and creator of Junior Night in Manitoba, Scott Stroh. Scott talks about why he created JNiM and what he loves so much about covering junior hockey in Manitoba. If
0 comments